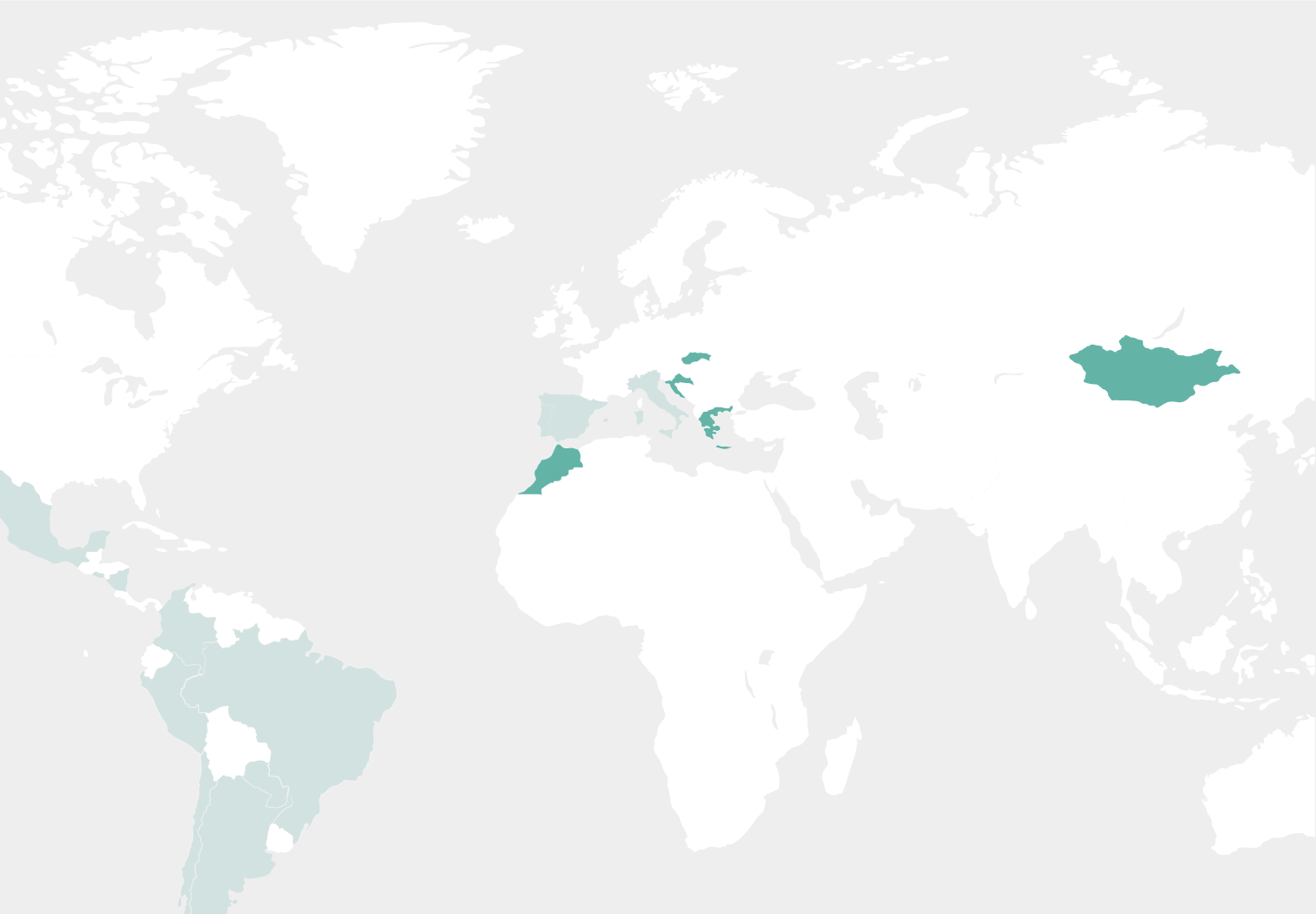 Exporting a successful solution from Latin America to Europe

The Energy Savings Insurance (ESI) model was developed by BASE and the Inter-American Development Bank back in 2015 with the objective of increasing investments in energy efficiency. It has been created to reduce the perceived risk of this type of investment, especially among small and medium-sized enterprises (SMEs) and due to its success, it has been gaining territories around the world.

Why is energy efficiency important?

Increasing energy efficiency is an essential element of the low-carbon economy and crucial for achieving the global greenhouse gas (GHG) emissions reductions required to reach the Paris Agreement goals. It is a highly effective way to reduce GHG emissions. Beyond that, energy efficiency means reductions in operational costs for companies. It is a so-called green investment that can move the economy in the recovery of the post-pandemic world.

Despite that, investments in energy efficiency are not happening at the rate needed. They are hindered by barriers such as high upfront costs, lack of access to finance, high perceived risk, and lack of trust in new technologies or competing investment priorities.

In particular, even though SMEs are the vast majority of companies in most countries, energy efficiency measures are is still a largely untapped opportunity among them. For many SMEs, energy use constitutes a substantial proportion of operational costs, but investing in energy efficiency measures is often perceived as risky and left down in the priority list.
It is a usual case that owners and decision-makers in SMEs prefer to invest in things related to their core business (e.g. refurbishing the lobby of a hotel, expand the production line), where they understand the risks and the returns. Given the often limited financial resources, energy efficiency projects end up competing with other investment opportunities where they feel more comfortable and have less uncertainty.

There is where the ESI model comes in! It has been developed with this exact goal in mind: to generate trust among the key market players. As a result, the so-much-needed investments in energy efficiency can be unlocked.

The 4 elements that reduced the risk of energy efficiency investments

The ESI model is composed of those main elements described as follows:

How is the ESI model growing worldwide?

After its creation and successful implementation in Latin America, the ESI model has been expanding to other geographies around the world. In Europe, the ESI model is being developed by BASE with funding from the European Commission’s Horizon 2020 Research and Innovation Programme and implemented in Italy, Portugal and Spain.
In 2018, in the first phase of the ESI Europe project, we identified the energy efficiency market potential of EUR 1.2 billion in investment in the three countries.

The ESI elements have been adapted to the local markets and insurance companies and financial institutions are engaged. A pipeline of energy efficiency projects in Italy, Portugal and Spain is underway to operationalise the ESI model. A commercial brand has been created to put a marketing strategy and promotion into action: “GoSafe with ESI”. To further built trust, the implementation also counts on a management information system developed in Blockchain technology, guaranteeing traceability and reliability of the energy efficiency projects.

You can learn more about the project on our websites: esi-europe.org and gosafe-esi.com

We are hoping to expand the ESI model even further in the short-term future, to other countries in Europe and also in Asia. A successful energy efficiency business model from Latin America, to the world!